There's a lot of talk about what divides us in this country right now. In all of the kneeling, statue-toppling, marching, and raised-fist chanting I see no evidence of anyone drawing closer together. Meanwhile the sun still rises in the East and falls in the West, just like it did the first day that God hung it all in the vastness. It casts shadows on us all and we all live by its light.

There is a certain goodness in opening your hand to help another. It's a sort of unintentional turning away from the inward prison of self to find the wide-open freedom of walking a common path. We are never at our best when we're thinking selfishly. The best of our nature shines when we lay down entitlement, release our tight grip on what we think we deserve, and we risk ourselves with vulnerability to others.

We are none of us so special that we stand above the worst of us, and there are none of us so depraved that our lives don't merit worth. We place far too much value on circumstance. Our reactions somehow become our masters as we surrender our ability to retain our identity when threatened. We are created to be more than that.

There is something deep inside of each of us that can only be healed when we help others. A word of caution though... a sterile, safe kind of helping won't work. When you get down into the muck of helping others, you somehow find yourself there. You recognize needs in you that you didn't even know you had that are being filled. You and I have the ability to receive healing as we find our willingness to heal others.

This next week a small group from Connection Point Church will get to do just that. We're not a band of missionaries so much that we are one group of people who are going to intersect with another group of people... all who are broken and all who are created to live in fellowship with God and each other.

What we're created to do isn't so mysterious. We're created to be loved by God, love God, and love others. The challenge is that we don't understand love. We buy into a distorted comprehension.

No more. You and I have the ability to give freely to those who demand unjustly. We have the ability to listen compassionately to those who shout vile words. We can be calm souls in masses of chaos. No matter how depraved we view others, we can be at peace because of the Spirit of God that is within us. It is His occupancy within us that provides us worth, informs our movements, and helps us to see the worth of others.

And so, whether you're going out to South Dakota or you're going out to your local supermarket... you have a choice. Today will you be a divider or are you willing to risk yourself a bit and to reach out? Give anyway. Love anyway. Live at peace as you find your identity in your relationship to the divine, rather than by the fury that spins from East to West.

Posted by Chad P. Shepherd at 3:42 PM No comments: 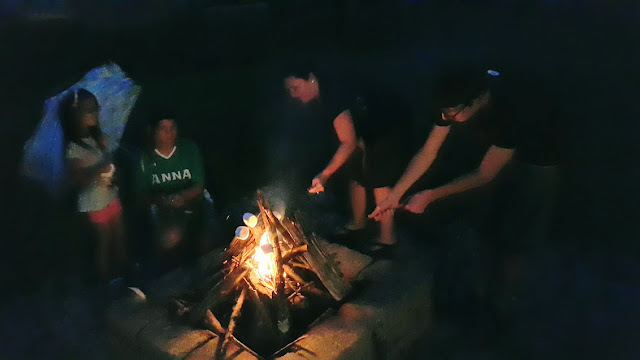 It's been a while, but I remember this feeling. It came without preamble, somehow carried along in the smoke from the flame. How can I describe goodness, except to suggest that maybe you can remember it from your own experience?

It's been a while since our family gathered around a stack of kindling and took in the night. Maybe it is the similarity of the sound of I-75 just a quarter of a mile away that reminds me of the nights we spent at the base of the mountain near San Cristobal where highway CA-1 roared down into the city below? There is a sort of comfort that I now associate with the sound of eighteen-wheelers, rubber tires humming down highway.

Tonight we gathered around the fire like pre-historic man and discussed the darkness around us. Apprehensions of the first day of school slipped in and out of shadow like unknown predators in the twilight. We know that we're big enough to take them down, and still... we have yet to come to the other side of the story. We recount how tomorrow night our victories will be like cave drawings in the memory of days gone by.

Tonight I knelt beside my bed and allowed the realization that this place is right to fully wash over me. God is faithful. It is no mistake that we are here... in this place... at this time. I feel at peace. It's been a while since I've been at this place. What a transition it has been... I wouldn't change it a bit.

90 Days on the Shelby County Line 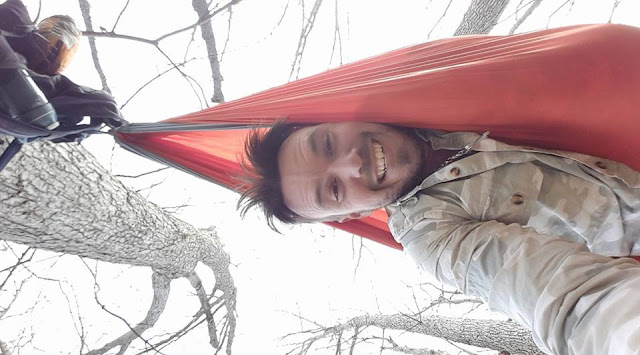 I had no words to answer his question, "Have you ever ate beaver." I looked at him as we stood in the cafe, outside the sanctuary of the church. I can't even describe the thoughts that were in my head. After taking the time to collect my thoughts I replied, "Well, I used to hunt with my dad and I've eaten squirrel, rabbit, and deer, but I've never had beaver."

Well, I've eaten some crow a time or two as well.

A week later I was standing in the Shelby County Fairgrounds, in what was locally referred to as, "The Blue Building" even though it was now tan, eating a fork full of shredded beaver. It was quite tasty.

This is life here on the Shelby County Line.

I make no apology for the path that led to this place. I make no apology for my claim that God called us. Even more than ever I am convinced that it was His voice that drove us from Guatemala to Ohio where we would learn to wait on Him. His ways are higher than my ways.

During the waiting months of August, September, October, and December, God used the churches that we visited, preached at, and even candidated... to mold us, shape us, and sharpen us. It was his hand that guided us to this place, living on the county line.

Ninety days in, we turn and look back for a brief perspective. It's like hanging upside-down in a hammock... the world is the same, but my view is shockingly different.

I can see the path behind me, I can feel the pressure of the days that hold me secure, and I can look beyond to a beautiful horizon. 90 days in and we know this to be home.

I draw deep from the views of God and faith that are found in Central America. We stand ablaze with hope in the face of despair. The cross represents God who loved you so much that Jesus stood in defiance of the Roman Empire, declaring that the Kingdom of God was at hand, offering true belief that was more valuable than even personal safety. Faith requires us to act. Our actions don't save us, but our belief cannot be tied down.

Like John Wesley, we first feared God and desired to keep his commands, and then we discovered that it was only the love of Jesus that saved us when he demonstrated his great love in death and resurrection. Now we find freedom in his great love, as we engage in his Kingdom, declared eternally as his sons and daughters.

Yes, my perspective has changed. I thank God for our time spent in Guatemala. There is evidence of his hand that shaped our lives during that time. 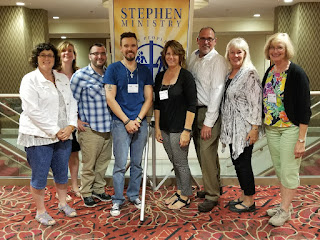