It's the Happiest Place in the World, kids (watch out for meltdowns)

It's not about the mouse. I think Walt knew that. I'm not sure he'd approve of the extortionate $4.50 that I paid for a twenty ounce Coke Zero, but then again, his Coca-Cola was made with pure cane sugar and chilled in a bottle of glass. I handed over my credit card and car title and asked the young girl at the register, "Seriously?" She said, "I know, right?" I smiled as I twisted off the cap and let the heavenly beverage pour down my throat.

Maybe it's a little about the ears? There's a little magic that happens when your daughters put on the ears. Something unseen shifts and life gets a layer of wonderdust. There simply is no other place on the planet where it is acceptable to wear those bedazzled ears, and yet here... they include you in an inclusive-exclusive club of smiles and enchantment.

It's about family. Relationship. Flashbulb time-stamped moments of image-specific, life-perspective filters that forever change how we see one-another and remind us how we are created to see life. Imagination. Thrill. Hope. Contentment.

We soared through the atmosphere, we rocketed to Mars, we danced around the world with a song in our hearts, we fought pirates, dreamed with Mermaids, battled aliens, and felt the adrenaline of a race-track. We shared laughter, smiles, and the compulsory conversation of line-waiting. Somehow those in-between attraction turnstile crawls were the best part.

It was a pretty good twenty dollar cheeseburger, I appreciated that the topping bar had jalapenos, and the authentic (plastic) German beer stein that I lifted was somehow worth the $10.50 at the end of the day... but it was all mere backdrop to what I believe was the vision of the man behind the mouse so many years ago... a place where a family can again feel the magic of the heart, and the wonder of living this life together.

Where Is God and How to Find Him 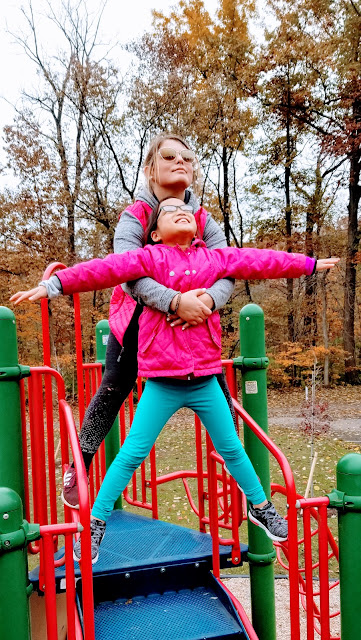 Which of all these things does not know
that the hand of the Lord has done this?
In His hand is the life of every living creature
and the breath of all humankind.
(Job 12:7-10) 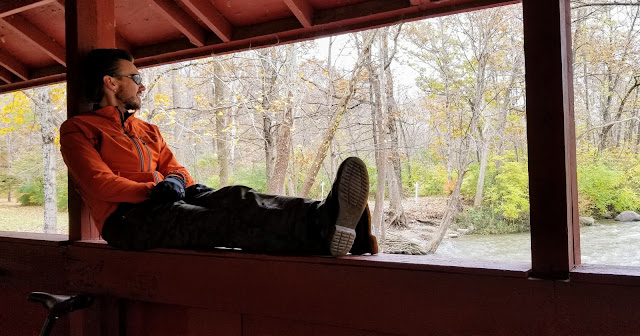 The presence of God is to be found in the present. He identified Himself to Moses as "I AM." Jesus described Himself through statements of "I am," using the words: "the bread of life," "the light of the world," "the gate," "the good shepherd," the resurrection and the life, "the way the truth and the life," and "the vine."

These are all things that sustain or guide in this present moment. God is here. He said to Moses that His word is not so far away that it must be carried down from the sky, or carried across the sea, but that it is right here in our hearts, minds, and even in our mouths. Present.

When His identity was questioned by religious leaders, Jesus answered, "Before Abraham was born, I AM."

Jesus went farther to even describe those who love and follow Him the same way, saying "You are the light of the world." The very presence of the present God filled His son, Jesus and it fills His children even yet it this moment.

It is only in the present that we quiet our souls and look inward to find our identity. We are daughters and sons of the living, present God. Even in the silence of nature, if we listen, we will find His deep and indescribable presence and truth. There is so much to be seen that we often cannot see and this ever-present, omni-temporal covering of God in and through all things is available to calm our souls, guide our hearts, and restore our strength when we are still enough to find his present presence.

This past Sunday afternoon we spent some time at Tawawa Park in Sidney, Ohio. We stood on an overlook and simply listened to the sounds around us. The birds sang, the squirrels scampered, a distant lawn mower hummed, and families passed by below us with chatter. But more than that, we calmed our day enough to connect into the moment. And in that place, we found the Great ever-present God who restores our souls.


Have you heard Him? Have you taken the time to listen?

Posted by Chad P. Shepherd at 9:07 AM No comments: 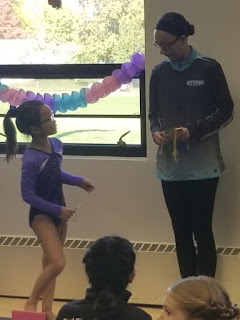