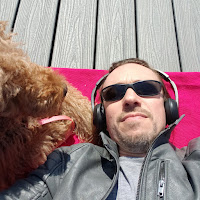 1984. The basement stairs were lined with Mason jars filled with canned green beans. The basement had an old Maytag wringer-washer, an iron coal shoot, and a gigantic gas-powered boiler that crouched like a dormant monster in the dusty shadows. I'd scurry up those stairs like the devil was after me and I'd run to sit at her feet.

Great-Grandma Elsie would tell stories about living during the Great Depression. But for her, it wasn't a historic era with a grandiose title. It was just, "When I was a little girl..." and then the stories would dance. I learned about how her family canned vegetables so they could eat when food was short. I learned about the value of a new pair of shoes, and how saved buttons became a treasure trove of discovery over the decades. She had thousands of them, every size, shape, and color imaginable. I'd sift through them for hours.

I've been following our nation's food supply chain for the past six weeks. Our food supply is both plentiful and fragile. Some of our largest packing plants have suffered outages due to fear and illness. We are six weeks away from major meat shortages, and the average grocery store carries only a one to three day supply of perishable goods. I confess that my thinking has begun to shift.

Part of my reaction has been practical. I've loaded up on some basic shelf-stable proteins and belly fillers, and I've purchased meat in bulk, and have separated it into one pound frozen packages. And, the other part of my reaction is purely nostalgia based.

There is something primal, hearty, and safe about my newly purchased cast-iron skillet, American made. I've fried the most incredible steaks, pork-chops, and chicken in it. I hope to go camping with it at some point, it would be great with hot coals. And how can I explain my newly purchased Dr. Martins? Well, their classic working class style somehow anchors me back to those roots.

Durable goods that have withstood the test of time... it's not quite a boiler in my basement or a washer-wringer... and yet I'm reminded of tougher times and those who made it through. There's too much uncertainty in this world, but tonight I'm comforted by: a good dog, a sturdy pair of Doc Martin shoes, and a rustic cast iron pan.

Sometimes it's about the simple things. I learned that while sitting and listening to my Great-Grandma. The stories she told weren't about fairy tales... they weren't about how poor she was and how they deserved better... they weren't even about sacrifice... they were just simple memories told with a smile on her face and a shine to her eyes.

They were the stories that she lived. I'm just working on living these days more fully, linked to the past, grounded in the moment. One day I hope  to have stories to tell.
Posted by Chad P. Shepherd at 10:46 PM No comments:

And Dogs Still Love Their Ears Scratched (So Take Your Negativity and Shove it!) 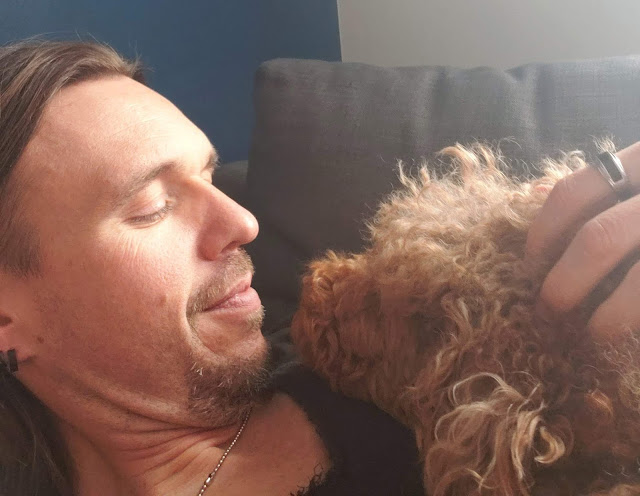 The sunlight still shines and dogs still like their ears scratched. A smile in a moment beats the anxiety of a given day. The cares of the day, heavy though they may be, somehow find perspective as my dog rests her head on my chest. Sure, our threats press towards us, and still I choose to smile. 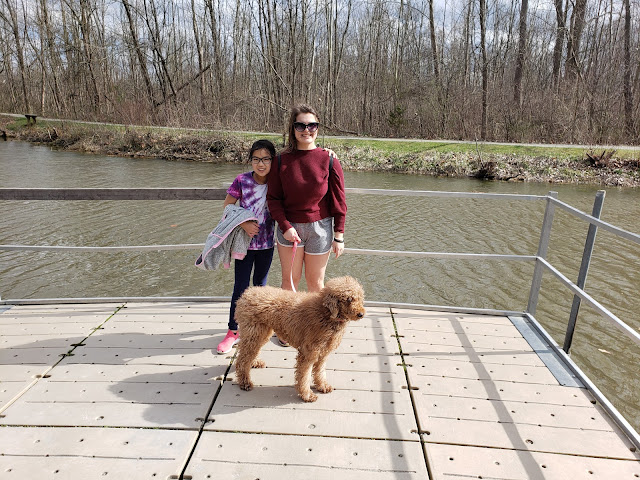 Tonight I knelt down at the bedside like I always have. No matter how good or how messed up life has been, you'll always find me talking to God about it at night. There is no-one I admire more than David of the Old Testament. He was pretty severely flawed, but he never let that get in his way of thanking and loving and praising God. There is something to that. 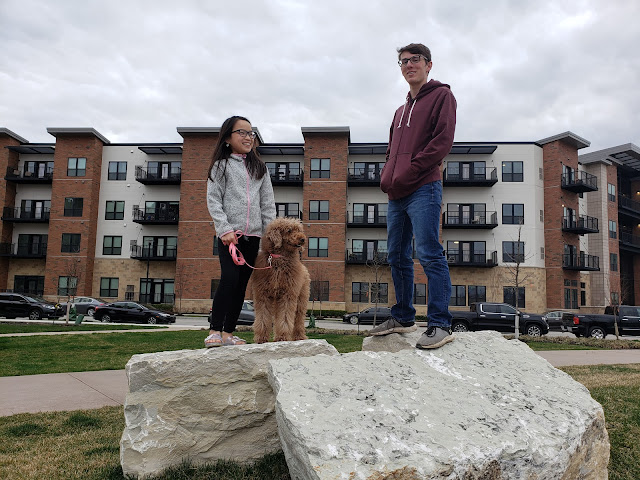 Now, I don't always feel like I connect. You know? Sometimes my prayers feel fake, shallow, and just dumb. More often than not, maybe. But tonight was one of those nights that make all the persistence worth it. Tonight I found myself just pouring out thanks for each member of my Aspire team. I went through them, name by name and thanked God for their talents, their heart, their willingness to be out there in the community serving sons, daughters, moms, dads, sisters, and brothers in our neighborhood who are dealing with severe and chronic illness. 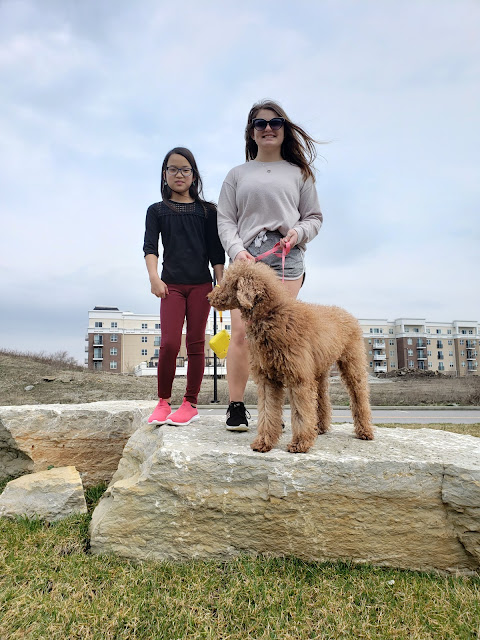 Dear friends, there is something ancient, authentic, and timeless about thanking our creator for the goodness that surrounds us. My recent separation and divorce from my wife has really been a toll. I'm sure some of you sneer and figure I deserve what I get, or paint monsters where there are none... but I am realizing that I do have permission to move past that. I am not condemned to misery.

And neither are you. Sure, there are things that we could feel miserable about. But let's choose to not even give them the courtesy of voice. No. Rather, I'll take walks with my children. I'll rub my dogs ears. I'll pray to my God and I'll give Him thanks for the good in my life.

The sunlight still shines and dogs still like their ears scratched.