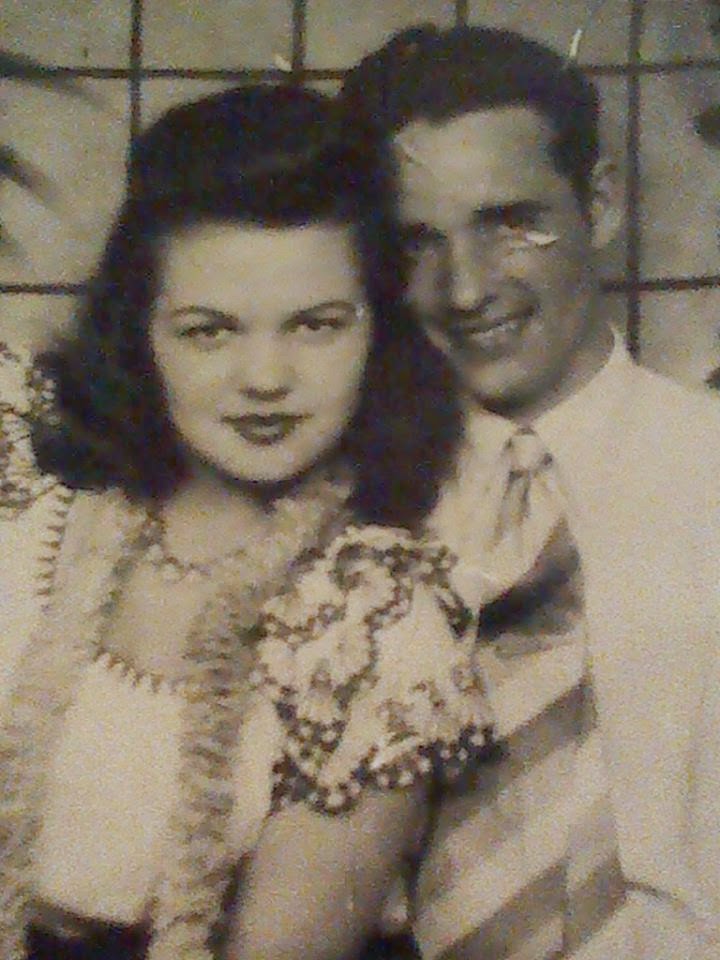 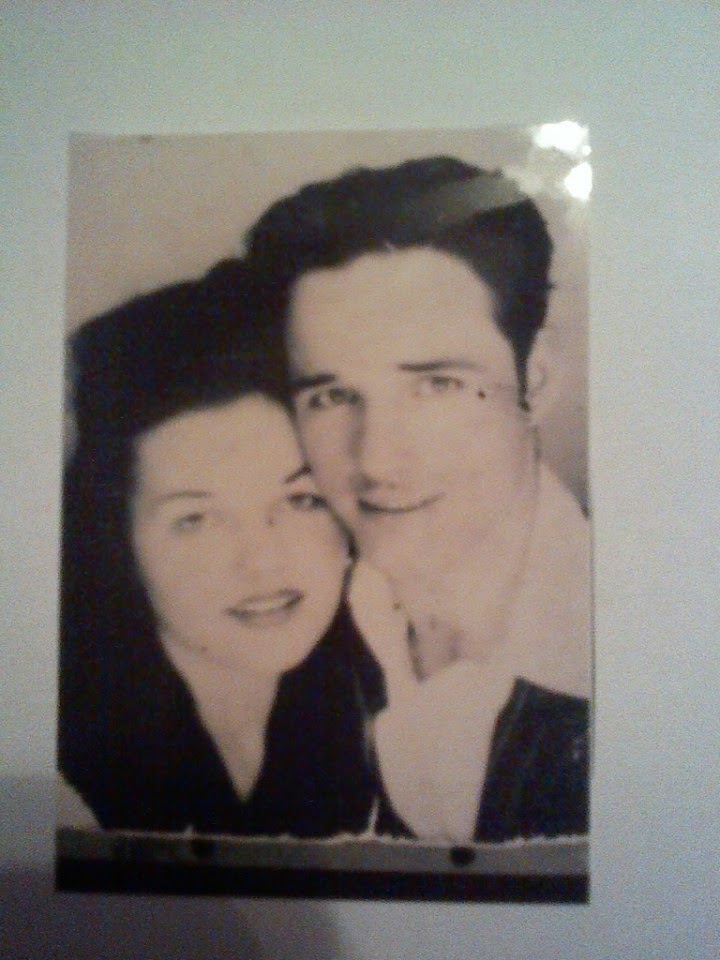 They drove a bright red Cadillac. It must have been around 1982, I suppose I was in about the 2nd grade. I rode Bus 8 home each day from the West Elkton Elementary School. I remember the bus lurching and creaking as Mr. Wilson the chain-smoking bus driver slowed to drop me off. I can't remember what kind of day I had, but what I do remember is how I jumped out of my seat, laughed, and ran down the aisle, bounding down the three big stairs from the bus to the ground. Right in the middle of my gravel driveway sat that big red Cadillac. My Mammaw and Pop were there to pick me up! And that's how they've always been to me.

That's me and my cousin Tricia with Mammaw Ruth. I'm not sure, but I think we were at Americana Amusement Park in LeSourdesville, Ohio. Memories with Mammaw Ruth are full of sunshine, butterflies, flowers, cheesecake, Wendy's Frosties, Ho-Ho's hidden from Pop (he would eat them all), and Cheese Chilitos from Zantigos!

Mammaw and Pop just always made me feel like everything in the world was right. When I was with them, nothing else mattered and there was absolutely nothing that could harm me. I spent most of my summers with them and a good many weekends. I had a special big T-shirt I could sleep in and I even had special socks with fuzzy balls sewed to them that I knew where always waiting for me under the center cushion of the big couch. Inside of the octangular coffee table that opened up like a magic accordion, there was a white and black tin of crayons sitting on top of the biggest stack of coloring books I had ever seen.

Uncle Stephen's room held a secret box of matchbox cars. For years I thought he never knew that I sneaked them out and admired them. I was so careful not to scratch them (he later told me that he always knew). Mammaw had a basket of cars that I was free to slam and crash!

I would sit and run my fingers through the white shag carpet while Pop would tell me Bible stories. Sometimes he would talk about his mamma, or his life growing up as a tobacco farmer. He also would tell me about meeting Mammaw, dating her, and about how much she loved him!

He always had a tooth-pick in his mouth, a gleam in his eye, and if you let him get too close he would tackle you in a big hairy arm bear-hug before tormenting you with tickles or wrestling holds.

I remember hearing him preach and seeing people rush to the alter in fervent prayer. I remember praying at night with Mammaw and always ending by singing
"Now I lay me down to sleep..."

My faith was formed in those years. My theology grounded in their memories. Whenever the road gets hard, or my emotions betray me, or I just feel like I don't have anything left... I think of them.

Pop is ninety years old now and Mammaw is only a little younger. Their days are consumed with sleeping and even eating is becoming a more difficult task for them. The uncle who used to have the magic tin of Matchbox cars now has a different treasure. Mammaw and Pop live at his house now.

I wish I could just sneak into the room, find them, and admire them. It is very difficult to be so far from them, knowing that this is the time that I should be for them what they always were for me.

I should be there to let them know that the world is alright. I should be there so that they know nothing else matters and I wouldn't let anything harm them. This sacrifice is difficult at times.

They know where I am. They know that I serve. And on those days that I feel heavy or wonder how I can keep on going... I remember that red Cadillac sitting in the driveway. I remember all the smiles, hugs, and butterfly kisses. I remember the long talks in the shag. I remember the faith they passed on to me.

And I want to be a better man. I want to walk in faith. I want to live fearless. I want them to know that they still make me feel like nothing in the world can touch me.

I think of them. I want my life to honor them. 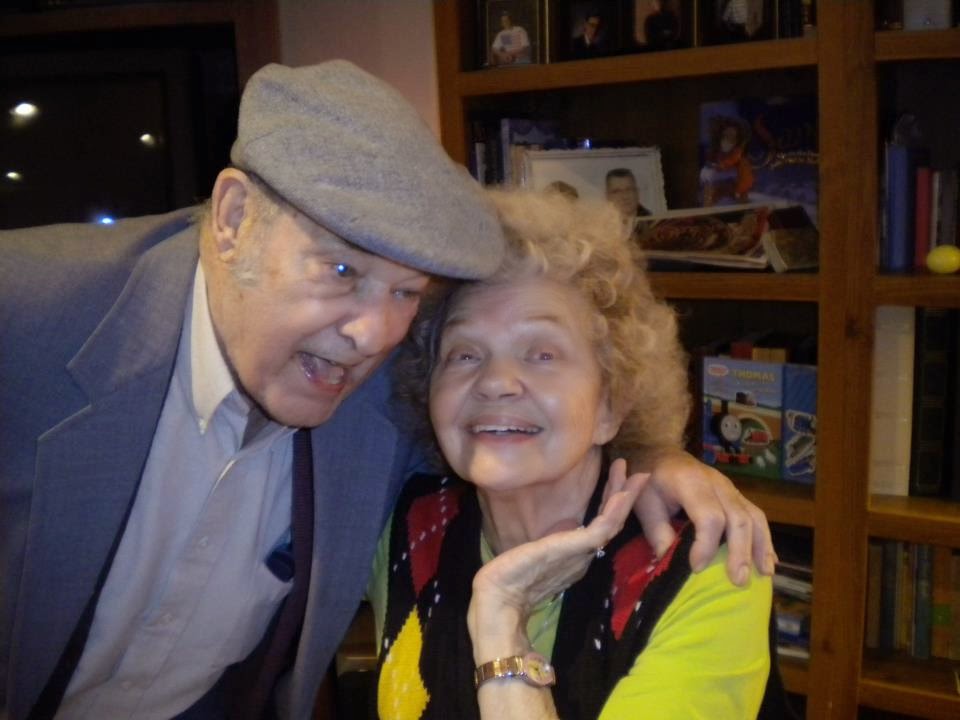 Touching Eternity Beside an Empty Chair
-To Continue the story-