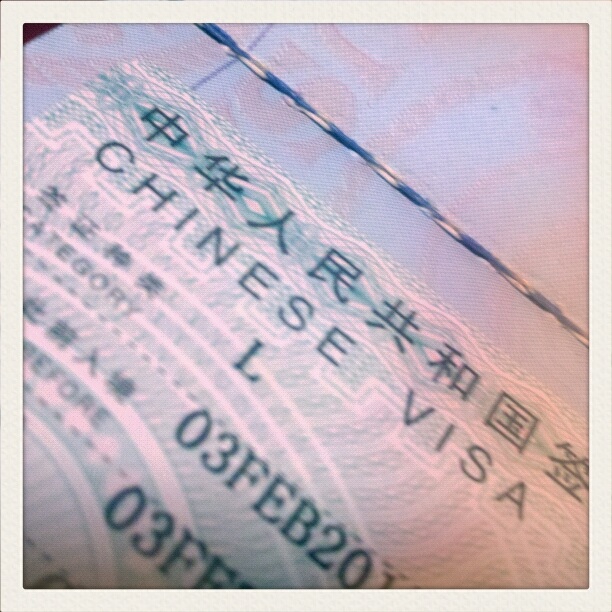 "The most difficult thing is the decision to act, the rest is merely tenacity. The fears are paper tigers. You can do anything you decide to do. You can act to change and control your life; and the procedure, the process is its own reward."

Have you ever faced a tiger? I must admit that at this point in my life I have not. But there have been times that I was convinced that I felt the hot breath on on my face. But these tigers, realized and perceived crumpled away with the passage of time. Now don't take me too lightly... there were times when I clenched my eyes and turned my head as the tiger pressed down on my prostrate body, driving my shoulders into the ground with his paws. And yet, I was not consumed.

You have heard the cliche', and indeed it is true. When you are knocked on your back, your perspective is shifted by force. And suddenly the reality of the flesh tiger that pounced you breathlessly... simply falls apart as the light of truth breaks through it's membranes.

We find ourselves, Kellie and I at this point. We are still in disbelief. The impossibilities that once roared in our path have now quietly gone up as dust motes in the light. In less than two weeks, we will hold our daughter.


When I was a child I had a serial dream that haunted my nights. It had no images... it was just raw sensation and emotion. I always believed that it was the emotions of experiences I had yet to endure. It was as if I could sense a large weight bearing down at me from a distance. I was transfixed in its path... I refused to move. And yet, it was clear that it had the power to destroy me. I felt it draw nearer and nearer as the anxiety built in my mind. And finally, it was too late... it was unavoidable. I knew I was certain to be destroyed.

It was at this point in the dream that I would suddenly be overwhelmed by a feeling of peace. I still believed I would be destroyed, and yet... I was relieved and satisfied. I was ready. I had stood my ground. Let it come.

And then, the threat was suddenly and quietly gone. Perhaps it was simply a paper tiger?

There is something to be said for standing your ground even in the face of what should logically destroy you. Somehow I think we have lost this since the days of Amelia. We far often seem overly concerned for our own comfort, safety, and security... and we do not see what we sacrifice to hold onto these temporary illusions.

That moment when my belief reconciles with my behavior... well, for me that is the place where I find that secret stuff of living.

We run to get our little girl. She is a survivor. She is stronger than I can imagine. She was born premature and abandoned to die at the side of a road. And in a few short days... she will be wrapped in our arms, our love, and some pretty cool t-shirts. 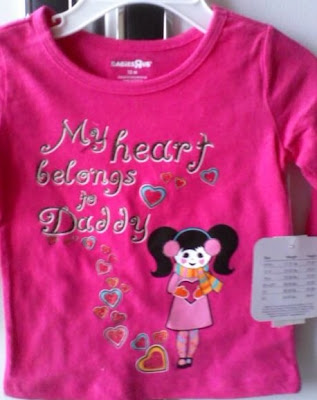 Face your tigers.
I assure you, they are made of paper.
Life is real.
Posted by Chad P. Shepherd at 1:17 AM