I See Dead People… and They Come for Me 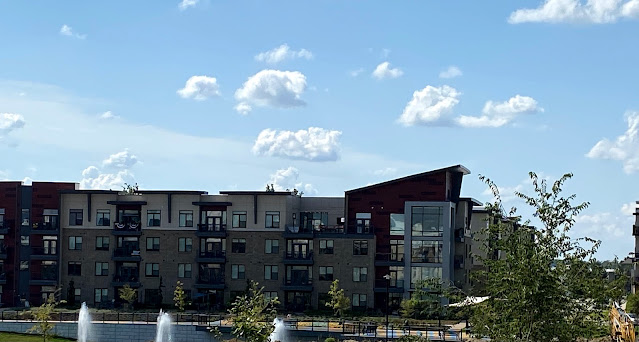