A Diamond Shaped Opening: The Covenant 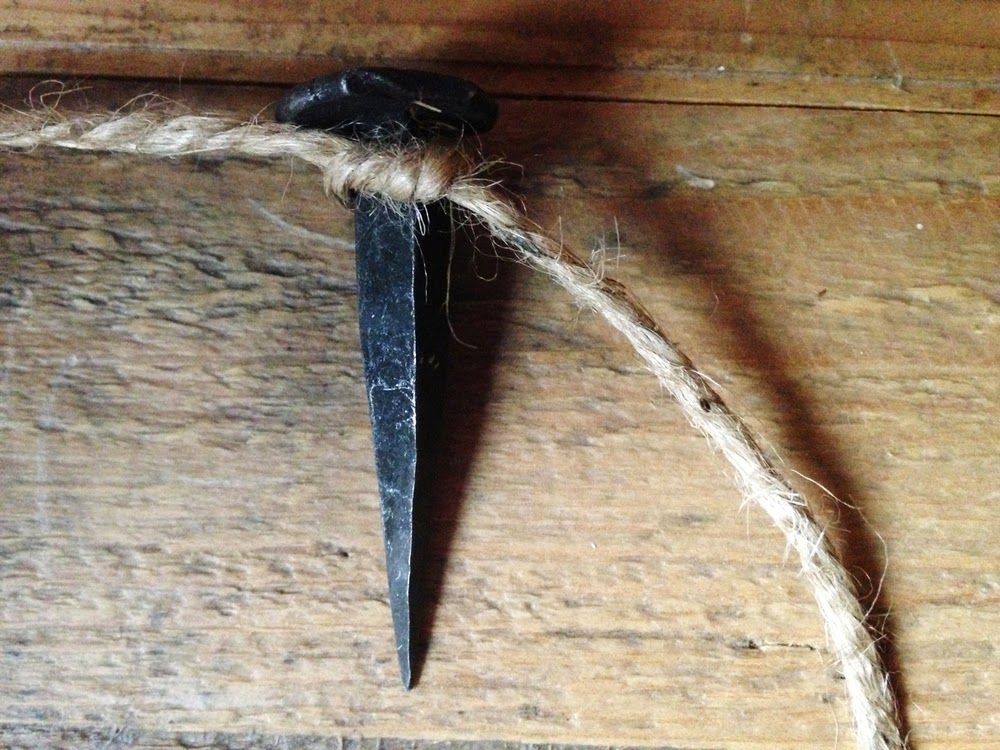 I frequently have vivid dreams. My dreams often inform my decisions, or show me solutions to problems. Sometimes however they are not so clearly understood.

The conversation began with my pastor and the board of elders from our church. We spoke in hushed tones. The situation was critical. One of us would need to be crucified. God was demanding it. We didn't question why, it was simply understood.

Our reaction was to pray with desperation, seeking obedience and guidance. Which one of us was to suffer the experience? I felt deep in my heart that it would be me, but I silently pleaded that it was one of them. Maybe it would be someone else? We continued to pray until we were exhausted. In part terror and part affirmation, all hands pointed to me.

They said that it was due to the nature of my spiritual walk, my willingness to serve in a foreign place, and it just seemed directed by the spirit. I collapsed with the news, but agreed that the spirit had told me as well.

In a surreal conversation my pastor explained that he felt it had been pre-ordained. My name, Shepherd, pointed to a relevance that led back through the ages. The covenants of time past had been through keepers of flocks: Abraham, Moses, David, the Israelites, even Jesus was known as the good Shepherd. Although it sounded ridiculous for me to be included in this group, I nonetheless found consolation in the imagery.

There was no time to spare. I was stripped to my shorts and they began a pre-binding on each arm with a dark brown, thin rope. They wound my wrists just beneath my hands in an x pattern that left a diamond shaped opening in the center of my wrists that would support the spike that would be inserted between the bones.

I began to tremble and weep, understanding the coming trauma. The nail was held against my flesh, taking measurement. I began to cry out to God. I did not want to do this. I was not worthy. I am not a perfect lamb. I am not capable of atoning anyone. I am scared. I fear the coming pain. I wonder how soon I will die? Will it be from loss of blood? From shock? A heart attack? Or will I slowly drown as the fluid builds in my lungs while I struggle to breath?

I want out. I want to run. It is too late. I am not worthy. Is this how it ends? I just weep as they begin to bind my legs.

I am left alone in a white room. God draws near to me. He comforts my soul. He gives me resolution and calms my heart. He tells me that He is enough. The sacrifice has been made. The group comes back and shares the same revelation. God does not require this thing to happen.

The atonement of the son of God was enough. I was set free.  I woke up. The dream was over.

I lay in my bed thinking through the scripture that I had encountered the previous day. It had been heavy in my mind, I felt unable to grasp what seemed to be a significant concept.

"Behold, to obey is better than sacrifice, and to listen than the fat of rams."
1 Samuel 15:22b

God wants my obedience. He wants my attention. He wants me to listen to Him, and to obey. He could require sacrifice. But even in the old covenant, sacrifice was not want God wanted most, He wanted obedience. The law was the path back to God who called His people back with mercy and with grace.

There is nothing that I can accomplish on my own. I truly am not worthy. He is the atonement. He is the spotless, blameless one. He was the sacrifice.

We are to be obedient. This is our path to Him. Whatever you are searching for, wherever you are, no matter what your story... listen for Him.
Posted by Chad P. Shepherd at 11:23 AM